Incidentally, all the new medical colleges have been sanctioned in either hometown or constituency of Congress and BJP stalwarts.

“In fact, five of the new medical colleges, except for Ratlam and Vidisha, have 100 MBBS seats each. Ratlam and Vidisha have a sanctioned strength of 150 seats each. But, after the Union and the state government decided to provide 10 per cent additional quota to students from economically weaker sections, MCI decided to raise seats in all the medical colleges by 25 per cent to offset the impact of additional quota for general category students,” said Dr Rajendra Sharma, joint director (in-charge admission) at Directorate of Medical Education (DME).

Among the government medical colleges, 85 per cent domicile of MP, who clear NEET, would get admission, while 15 per cent seats would go to students from other states under the All India quota. 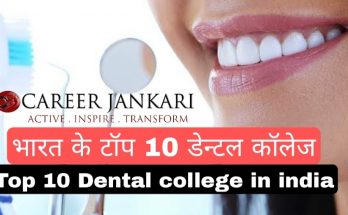 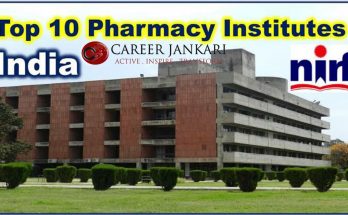 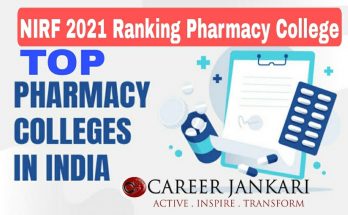