Indian Space Research Organisation (ISRO) is the space research agency of the Government of India. Its headquarter is located in Banglore. Various Government exams such as Railways , banking , Upsc and SSC often ask questions related to ISRO chairman. This Post help you in this we are sharing this article on the list of ISRO Chairman. Read the details regarding their terms and tenure and their contributions in full Details.!!! 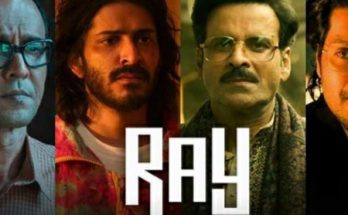 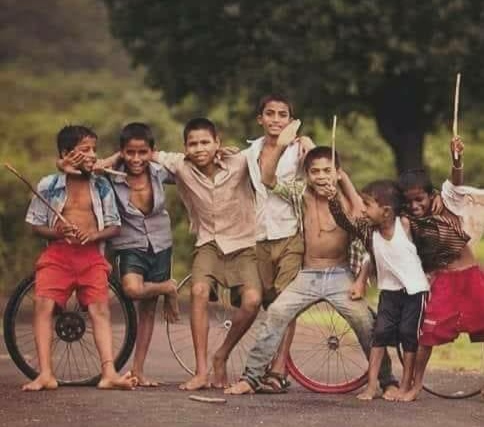